Beer, pretzels, and brats. That’s what everyone thinks of when Oktoberfest arrives, but for those who want something ‘off the beaten path’, I’ve got a few suggestions. 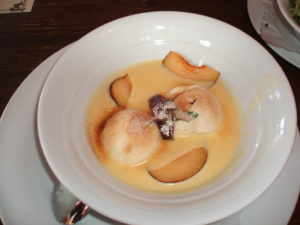 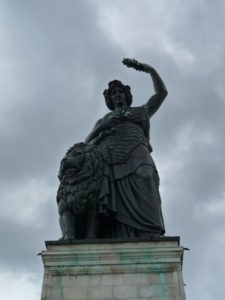 Oktoberfest just ended for season 2018, but it’s not too early to plan for next year. Reservations for seats in the tents are first-come/first-serve and competition is fierce.  General information can be found here, and reservations can be made here.

Need help getting there? Book it here!