Before traveling to a foreign country, it pays to be prepared. Because this is time consuming, many people don’t do it, and the trip can fall flat. In this list, I explain the inner workings of the Italian people and culture that wouldn’t be immediately noticeable during a short visit to the country. While this isn’t an exhaustive list, it does touch on the main points.

Sit down with a Cappuccino or Espresso and enjoy! 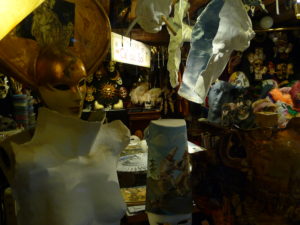 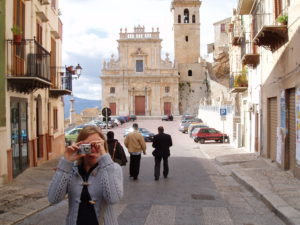 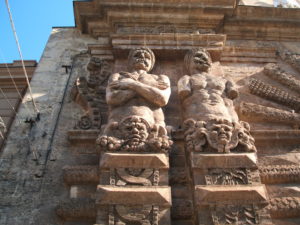 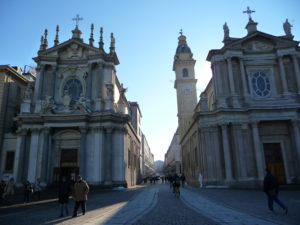 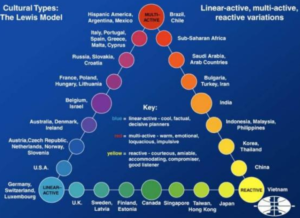 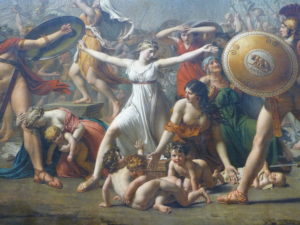 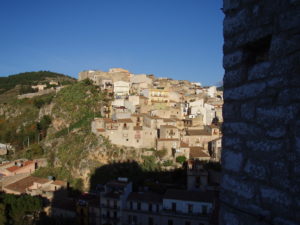 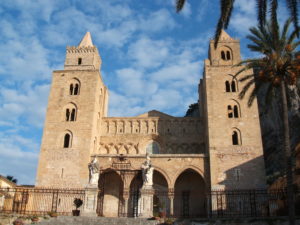 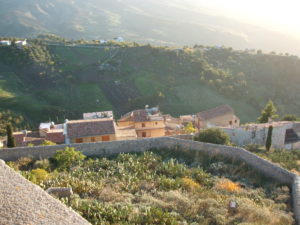