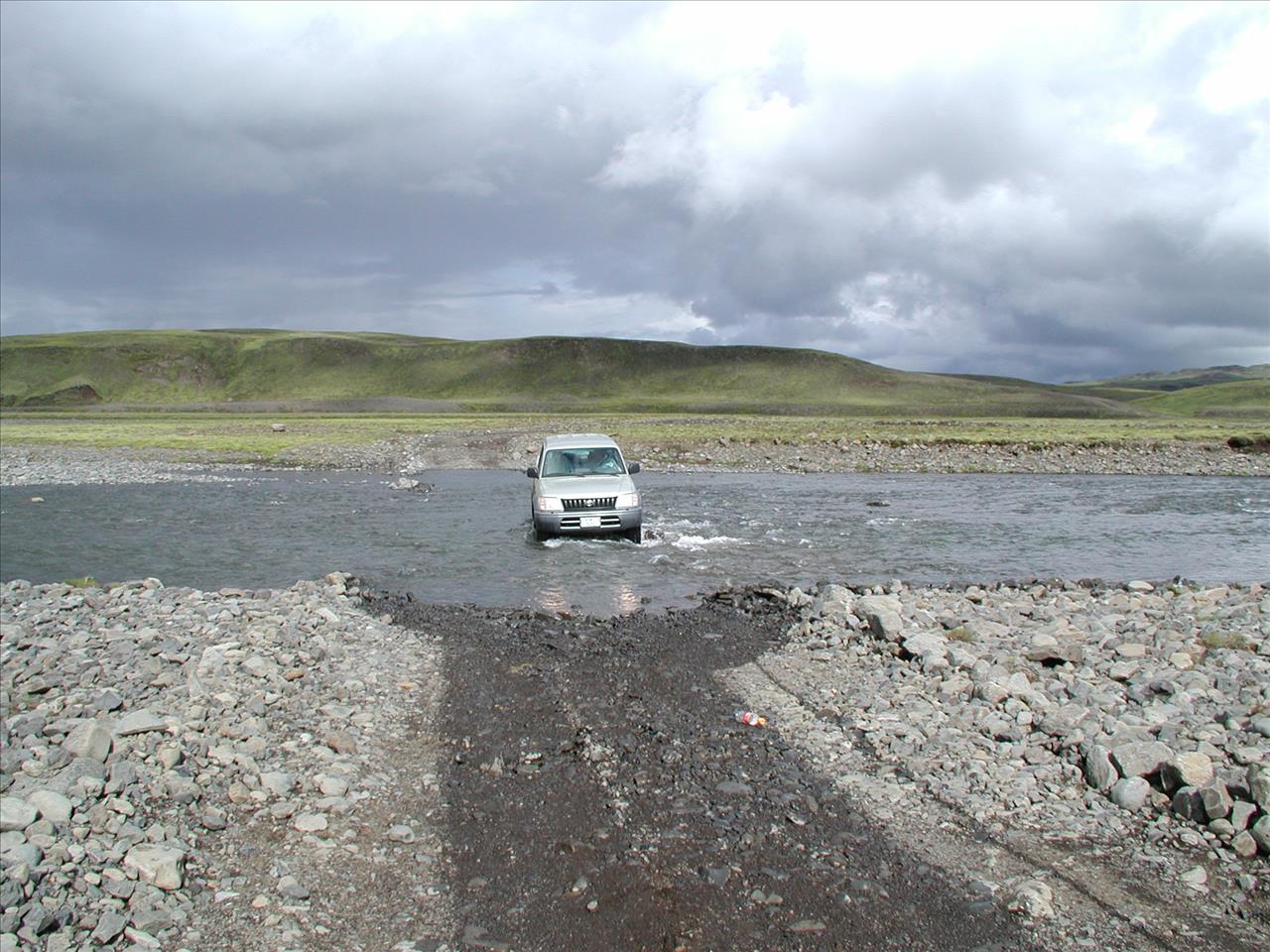 In my memories, I’ve been to Iceland more times than evidence shows, which I’ve realized is because I love this country so much, and that I’ve traveled through its lands so often in my mind, that those times seem equally real. Returning to the same place five times is unusual for me. I usually go somewhere and squeeze what I can out of it and move on, world being so big and all. But Iceland, as anyone who’s been knows, is special.

Is it the beautiful people with those charming accents? The glaciers? The waterfalls and rainbows around every corner? Or the number one pastime of swimming in hot springs? I think all of it makes Iceland special, but moreover it’s the feeling of purity and oneness with nature that I haven’t felt many other places.

One of my most memorable visits is when we planned to drive through the interior from Vik to Akureyri. This kind of drive can only be done in a monster truck after a week of dry weather, and even so, rivers are crossed by driving through them. There is no over.

The interior of Iceland feels otherworldly, moonscape-ish, and a monotony sets in after some hours driving. There are no trees or bushes to speak of, so all looks peaceful, stark and a little lonely. The only environmental feedback is what you feel from the car’s struggles with the dirt road.

After lunch that day, nature called and we made a pit stop where I could walk behind a big rock to do my business.  When I opened the car door to get out, a magical force nearly ripped it off the hinges! The action was so shocking, I almost did my business right there. All that time we were driving, the wind had been blowing so hard and we never knew it. Needless to say, trying to go in that wind was a mess.

It’s times like that, immersed in a foreign land, when you learn something new. Without the foliage we’re so used to, our judgment was completely off.